The Tale Of Two Theories 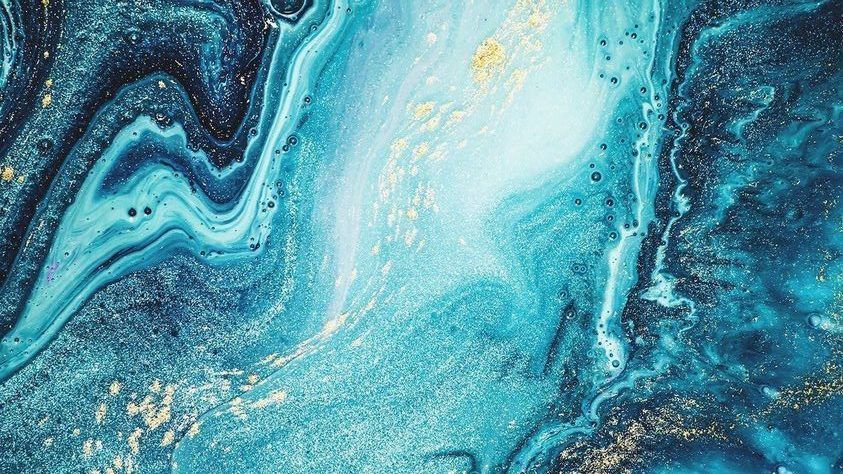 The way that you conceptualize your health can either empower you with freedom, or it can steal your freedom from you. And, even though many would allow you to believe so, there is not just one health paradigm! The good news is that you get to choose how you look at health and allow it to influence your life, it’s time to take your power back so that you can experience true health freedom in both your physical and mental health!

There are two main theories on how various health practitioners see the body. It is significant to understand these theories examine how you believe the body receives health. The way that you see the body will determine how you approach your health and the health of your family. It will also determine the value that you place on your investment in being proactive of your health.

The Germ Theory was formulated by Louis Pasteur, the same man who invented the method of 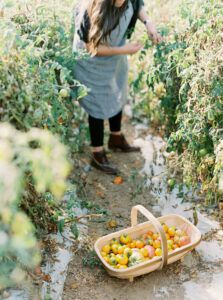 pasteurization. Pasteur believed that “specific microscopic organisms were the cause of a specific disease”. Today, this is widely accepted and is the basis of Western medicine. Disease is greatly reduced down to a simple interaction between a specific organism and a host and it minimizes the role of environmental factors on illness, this belief also dismisses social responsibility for disease because if you believe Pasteur’s theory to be true one has no control over those microbes entering their environment.

Our modern approach to hand sanitizers, over sanitizing our environment and our fear of illness is reflections of the extent this theory has taken hold in our society. All western medical systems follow this theory and vaccines were even created solely on the basis of this theory.

Claude Beachamp, who was a colleague of Pasteur, had a very different theory. Bechamp’s view was that disease-causing germs were essentially altered microzymas… he gave this term to particles that were common to all living things. Beachamp believed that disease (or dis-ease) developed in the presence of an unhealthy environment or various factors that caused an unbalanced state in the body. He believed that disease could not take hold without a preexisting weakness in the body.
Beachamp called this state of the body the body’s terrain. The health of the terrain would determine health or sickness in the body as well as the body's speed of recovery from it. When our terrain is in a healthy state we are well, and when our terrain is in an unhealthy state we get sick.

Beachcamp believed that disease arose from micro-organism within the cells of the body and not from the germs themselves. He believed that balanced microorganisms function to build and assist the metabolic processes of the body and that microorganisms become dangerous only as the health of the individual deteriorates. He theorized that disease functions only in unhealthy conditions when the body doesn’t have what it needs to thrive.

He believed that in order to prevent disease we have to CREATE health and establish a foundation of healthy terrain within the body. We must give the body what it needs to stay in balance and that balance is possible if we give it the tools to be balanced. 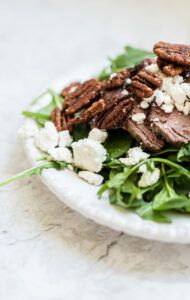 It has been recorded that on Pasteur’s death bed that he disputed his own theory and claimed that Beachcamp was in fact the one who was correct. We know today that over sanitation has caused many problems such as superbugs and our lack of the proper balance of bacteria in the gut causes illness which further seems to cause issues in the arena of Pasture's theory.

The holistic movement believes in the obligation to protect the body’s terrain and fuel it with what it needs to stay balanced. It is backed by thousands of years of success in Chinese medicine and other cultures that have helped people thrive all over the planet. It wasn’t until the corruption of the food system was introduced and the changes were made in the medical system when they stop using herbal remedies when we saw the most massive decline in the health of people.

Although we know bacteria exist, does this bacteria have the power we formally thought if we invest in the body’s terrain?

We also know that our body is made up of bacteria, lots of it. It MUST have this bacteria to remain in balance and yet so many products these days seek to kill and destroy this important bacteria that keeps the body operating at optimum potential.

What if these germs were never meant to cause disease in the first place? What if they cause problems only if the body faces imbalances in lack of minerals and emotional turmoil (which also burns through your mineral reserves)?

We know that germs do influence our environment, but should they really be our fear? What if instead of focusing on fearing germs, we focused positively on the health of our terrain? And, if we focused on health, what if we could keep our bodies in a more balanced state so that they don’t deteriorate as easily.

I can help you build up your body to do what it was created to do. When you adopt a lifestyle where you focus on the terrain you also develop a lifestyle of health resilience.

It’s a lifestyle of building up the body so that it can do what it is created to do.

Imagine the possibilities in our society if we focused on HEALTH instead of disease. If we had products in the home that were essential oil infused, low tox and clean so that they didn’t throw our body into an imbalance. What if we used our oils to balance our terrain, to relieve emotional stress, to balance systems and organs? What if we purchased cleaner soaps, shampoos, skincare and makeup void of endocrine disrupters to aid in the body’s ability to maintain that healthy terrain and keep the body in balance?

Imagine a minute for me, what would your family be like if you protected the terrain and gave the body the tools it needs to maintain balance?

YOU are your body’s best advocate. 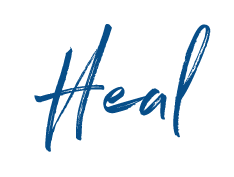 Grab my free download on 30 Ways to Shift Stress so that you can easily reduce the stress in your life and begin to heal.

Start Breaking Free Of The Patterns That Hold You Captive 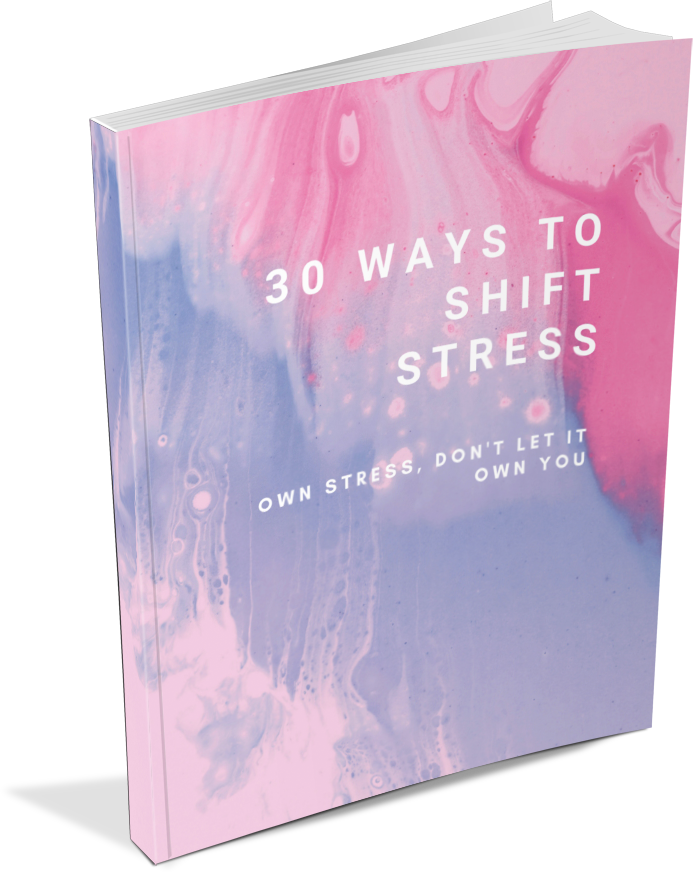 Thanks for subscribing! Please check your email for further instructions.

Start Breaking Free Of The Patterns That Hold You Captive

Thanks for subscribing! Please check your email for further instructions.